Mac Clock Not In Sync Even When Set to Automatic 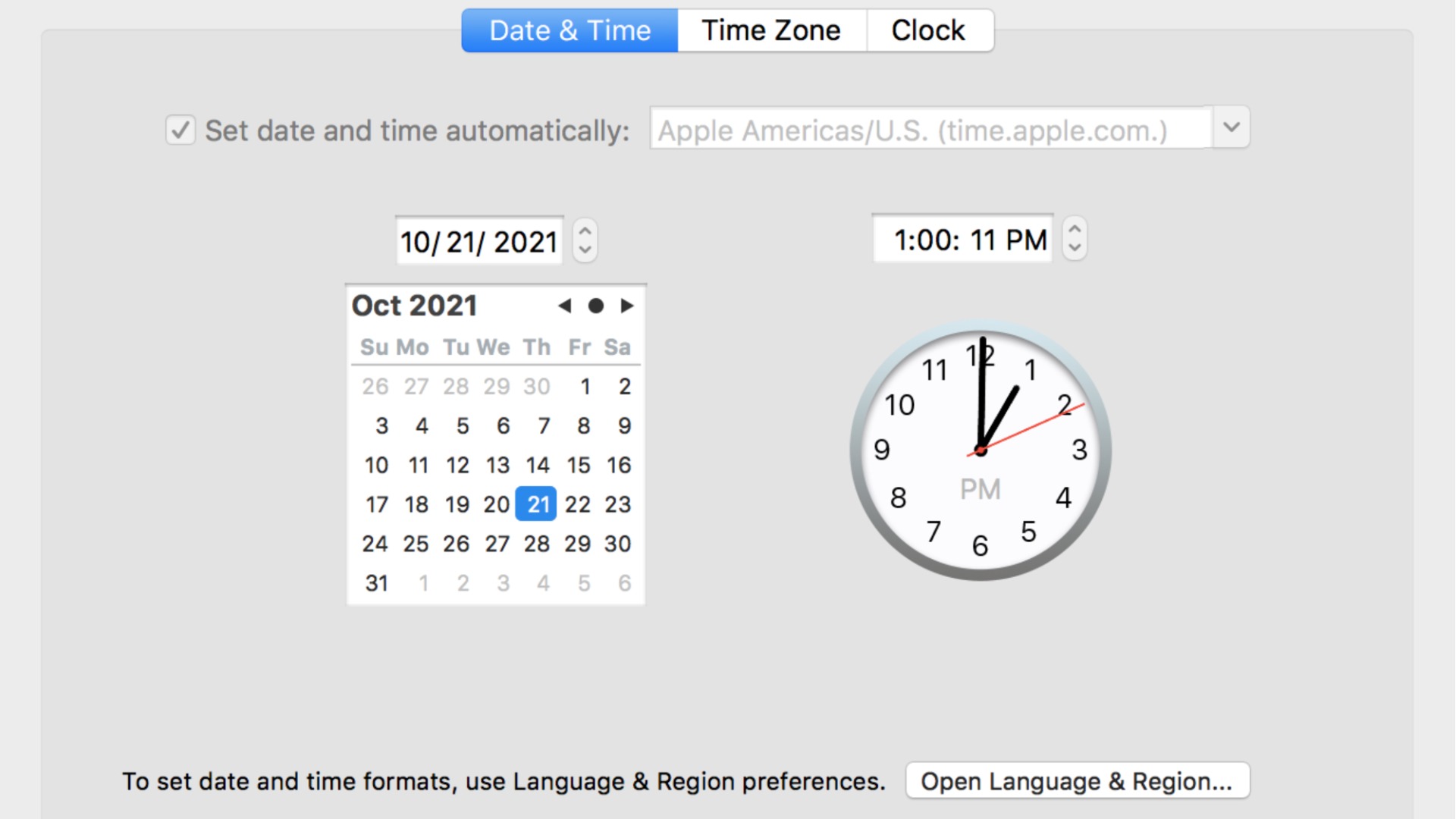 I’ve recently had a user tell me that the clock on their 2019 MacBook Air is not automatically updating. It appeared to be set to check time.apple.com, but the date was August 17, 2019 and the time was at least 30 minutes ahead.

To get it to somewhat work, I updated system time by going through sntp.

This came back with an error when checking the time.
kod_init_kod_db(): Cannot open KoD db file /var/db/ntp-kod: No such file or directory

Afterwards, checked the time again and it updated to the current date/time.
sudo sntp -sS pool.ntp.org

I thought that was the end of it and it was fixed, but every time the MacBook Air got shutdown or went to sleep, it would go back to August 17, 2019 and 30 minutes ahead of current time.

What finally fixed it was opening up the back lid and unplugging the battery and plugging it back in. I’m not sure if this was a battery problem or if the laptop just needed a good kick but user has reported that it’s been behaving since. Will update this if the laptop gets out of sync again.

This site uses Akismet to reduce spam. Learn how your comment data is processed.